A History of Hollywood: From Silent Films to Blockbusters 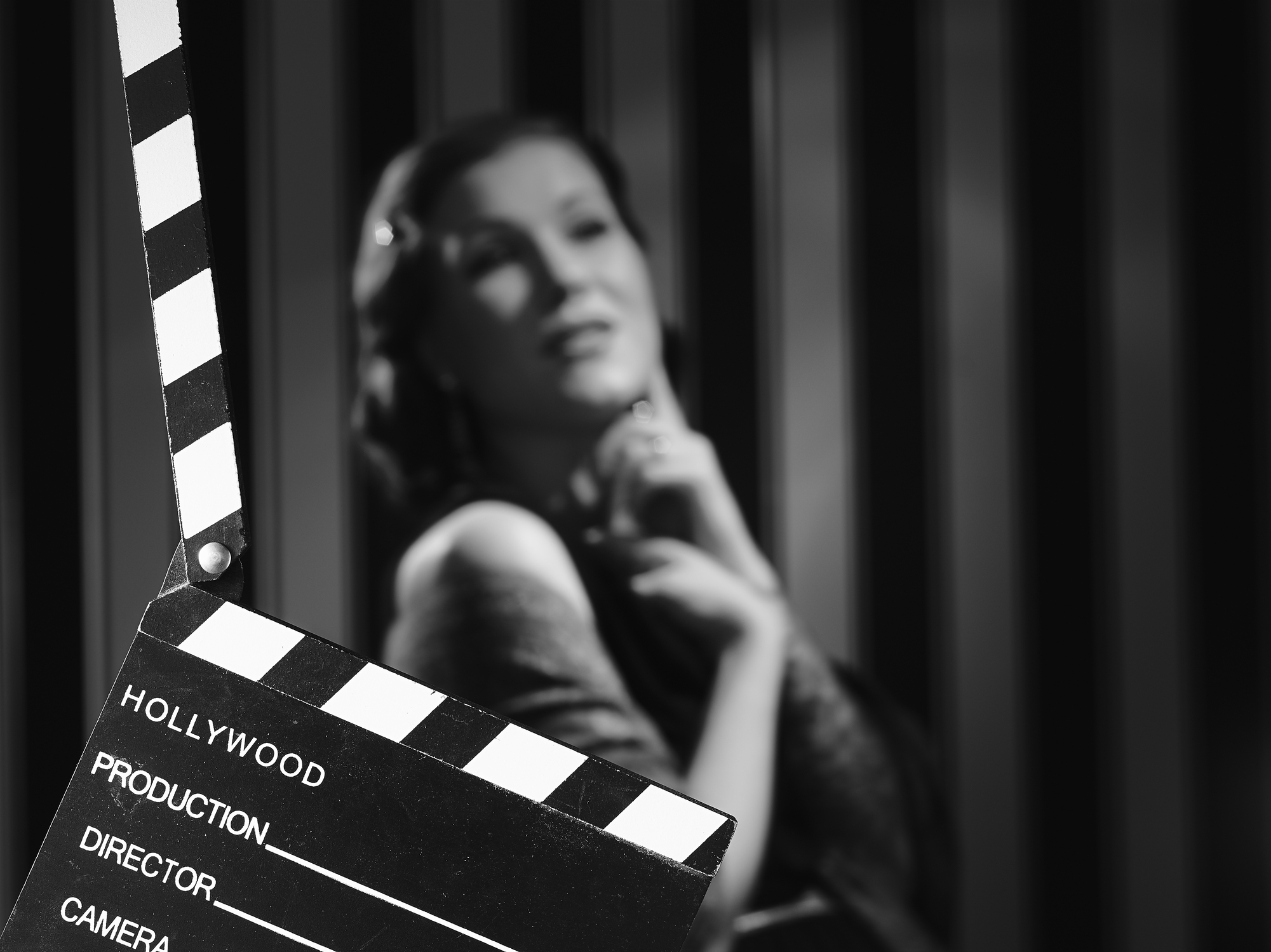 Hollywood is one of the most iconic cities in the world. From its early days as a silent film mecca to its current status as the center of blockbuster cinema, Hollywood has always been at the forefront of entertainment. In this blog post, we will take a look at the history of Hollywood and how it has changed over the years. We will also explore some of the most famous landmarks in Tinseltown and discuss why they are so important to Hollywood’s history. So buckle up and join us on a journey through Hollywood’s past!

1. The beginning of Hollywood and the silent film era

The 1900s were a golden age for film. The first motion picture was shown in 1894, and by the early 1900s, film had become a popular form of entertainment. However, the advent of sound film in the late 1920s brought an end to the silent era. Many of Hollywood’s earliest stars, such as Charlie Chaplin and Buster Keaton, made their names during this period. But the transition to sound was not easy, and many filmmakers struggled to adapt. Some even left Hollywood altogether. In retrospect, however, the silent era was an important time in the history of cinema, and its legacy can still be seen in films today.

2. The introduction of sound films and the golden age of Hollywood

Before the introduction of sound films in the late 1920s, movies were silent. This meant that filmmakers had to rely on other methods to convey plot and character development, such as title cards and pantomime.

However, once sound was introduced, it quickly became the dominant form of filmmaking. The golden age of Hollywood, which lasted from the early 1930s to the late 1940s, was defined by its use of sound. Musicals, in particular, flourished during this time period, as they were able to make full use of sound to create lavish and exciting productions. Many classic films from this era, such as “The Wizard of Oz” and “Singin’ in the Rain,” remain beloved by audiences today. Thanks to the introduction of sound, Hollywood was able to create some of its most iconic and enduring films.

The decline of Hollywood in the 1970s was a dark time for movie lovers. Box office revenues plummeted, and many iconic studios closed their doors for good. But as the saying goes, every cloud has a silver lining. In the 1990s, Hollywood underwent a renaissance, with a new generation of filmmakers revitalizing the industry. Thanks to hits like “Pulp Fiction” and “Titanic,” Hollywood was back on top, and it’s been going strong ever since. So if you’re ever feeling down about the state of the industry, just remember that Hollywood has been through worse… and come out stronger on the other side.

It’s hard to imagine Hollywood without its glitz and glamour. For decades, the film industry has been synonymous with extravagant parties, red carpets, and lavish lifestyles.

However, the COVID-19 pandemic brought Hollywood to a standstill. For a brief period in its history, film productions were halted, movie theaters closed their doors, and the entertainment industry faced an uncertain future.

The pandemic has also had a profound impact on the city of Los Angeles. With fewer people working and traveling, the roads became emptier than ever before. And as businesses continued to struggle, many iconic landmarks were left vacant.

Despite these setbacks, Hollywood remains an important cultural hub and is adapting to the changing landscape. With more people streaming films online and virtual events becoming commonplace, there are new opportunities for entertainment creators to explore. So while the pandemic has certainly been a setback for the industry, in many ways it has

5. What the future holds for Hollywood, and the entertainment industry overall

While it’s impossible to say definitively what the future holds, it’s safe to say that Hollywood will continue to be a major force in the entertainment industry. The global reach of the movie business means that films from Hollywood will continue to be seen by millions of people around the world. Moreover, the popularity of streaming services like Netflix and Amazon Prime means that Hollywood studios will have to adapt to the changing landscape of the entertainment industry. It’s also worth noting that Hollywood has a long history of bouncing back from challenges, so whatever the future holds, you can be sure that the movies will be there to entertain us.

Hollywood has come a long way since the days of silent films. Through decades of highs and lows, it has continued to be one of America’s most beloved cultural exports. While its future is uncertain, there’s no doubt that Hollywood will continue to entertain us for years to come. 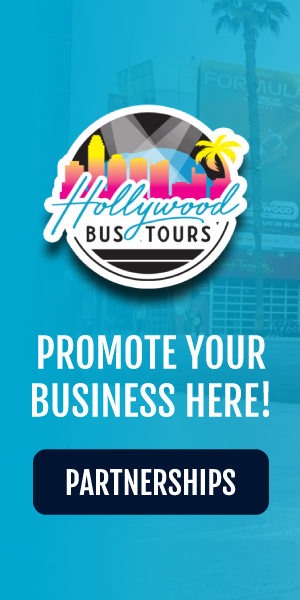 What our fans are saying...

We spot stars, cruise by their homes, see all the Hollywood and Los Angeles, California hot spots and everything in between. At Hollywood Bus Tours, we believe that there is a better way to offer tours than the industry standard. Because at the end of the day, who wants to be standard?